The cosmic radiation and underground laboratories 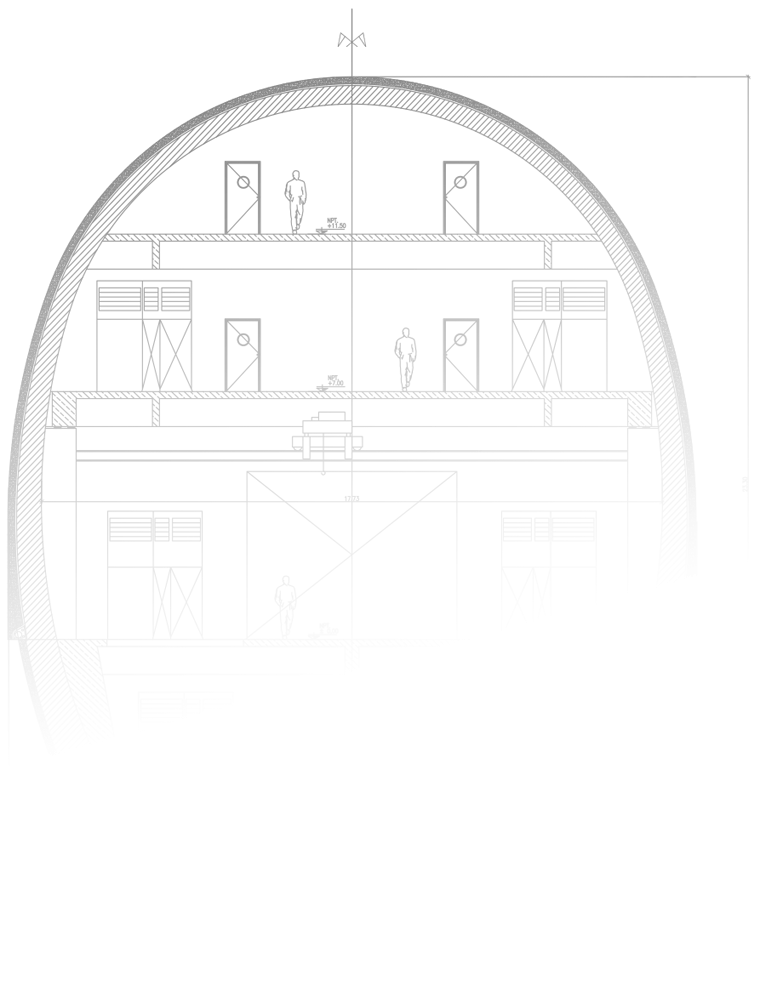 The Earth is permanently bombarded by cosmic rays coming from many astrophysical objects (the Sun, supernovae, supermassive black holes in the center of far away galaxies). At ground level, about fifteen milion particles impact every square meter every day. In order to study the most evasive phenomena of the Universe, the scientific community is building underground laboratories to protect their experiments from this radiation.

1700m underground, only a few particles per day have enough energy to reach through the mountain an underground experiment, allowing scientists to study weak interacting particles that could cross milions of kilometers of rock without interacting (such as the neutrino), or study dark matter, which seems to be omnipresent in the Universe. 10 underground laboratories are in operation worldwide, in the USA, Canada, Europe and Japan. 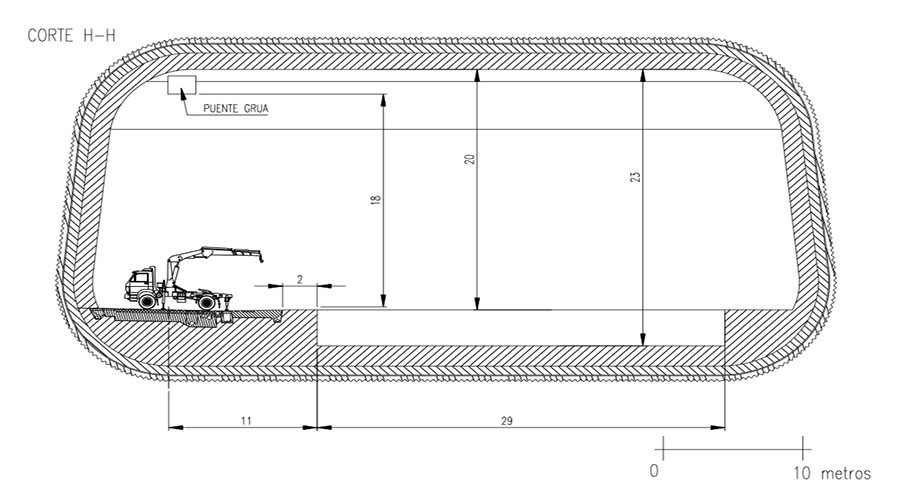 The underground science is rapidly expanding and new installations are required, and while India and China are advancing on their first laboratories, USA and Europe and both planning for a next generation large laboratory.

More details on these specific topics: 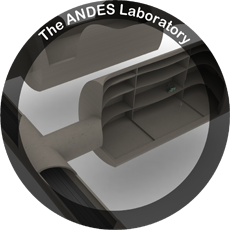 ANDES will be a first class underground laboratory, deep under the ground. 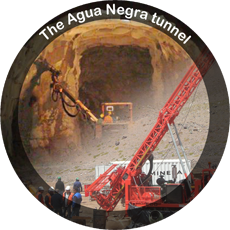 ANDES will be built in the Agua Negra tunnel, planned between Argentina and Chile. 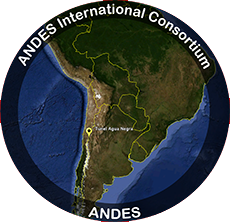 ANDES will be run by an International Consorsium.

And on the science in ANDES 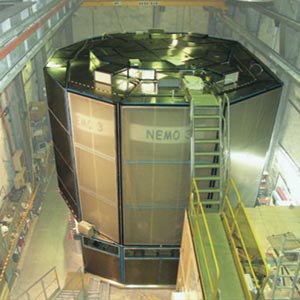 Detection and understanding of the nature of Neutrinos 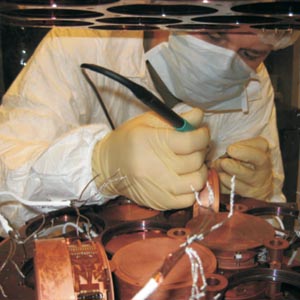 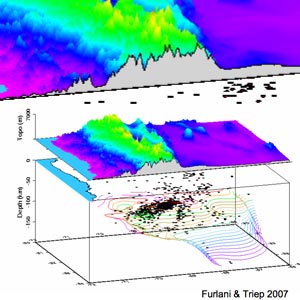 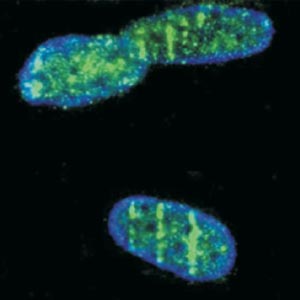 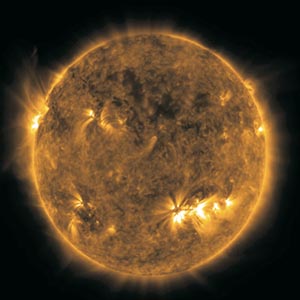 Nuclear astrophysics and its relationship to fusion 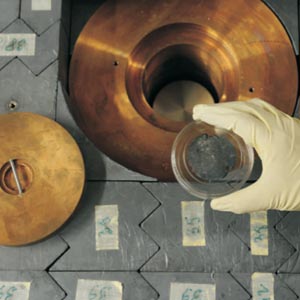 Low radioactivity measurements with many application fields such as environmental studies